Happy Monday Meanderers! Here’s this week’s installment of the regular newsletter I created to keep me engaged with you. This will provide a way for you to know what’s going on with me even though I’m not camping out on Social Media anymore. As usual, I have some great books to share with you, including a FREE copy of my own classic, Fifty Shades of Jungle Fever! The Bookbub promo yesterday had me ranked in the 30s on Amazon’s Top 100 FREE!

Promotions are hard work. LOL! And I’m laughing to prevent myself from crying. Yesterday on the day of my promotion, mind you, I found out that Amazon did not match all my versions of my book to FREE, which means that people in Canada, Australia, the United Kingdom, France and other countries did not get the price offered in the U.S. To make matters worse, Apple (iTunes), also didn’t post the book at all.  🙁

Despite these pricing shenanigans, the book still managed to rank 30th at one point in the Amazon Top 100 FREE books. I am grateful for this, because even this morning when I checked, it was 34th, so I am happy, but I wonder how much further it might have gone had the pricing been correct.

Anyway, today I’m sharing some other features from my author colleagues, which I hope you’ll check out, together with grabbing your FREE copy of my Fifty Shades of Jungle Fever, and your $0.99 copy of Exit Strategy. Now, I’m off to write!

Speaking of writing, if you want to read any of my books while you’re waiting on my new stuff to publish, you can find all my books here. Redeeming the Amazon and Fifty Shades of Jungle Fever are currently FREE: LV Lewis books!

Title: It Was Always You

Fresh out of an abusive relationship, Tatum packs up and goes to live closer to her brother.
A new life. New beginnings.
But when Parker – her college sweetheart – comes back around she’s immediately divided between trying again or protecting her damaged heart.

Parker hasn’t been able to get Tatum off his mind since the night he walked out of her life. Eight years of one night stands, along with sleepless nights, and the pain of losing her has virtually faded. But now she’s moving back to town and all the emotions of the past come crashing in to drive him back to her.

Ex-boyfriends are real, though.
And hers becomes obsessed.
Tatum and Parker’s rekindled love will be tested to its limits.
And worlds may come crashing down. 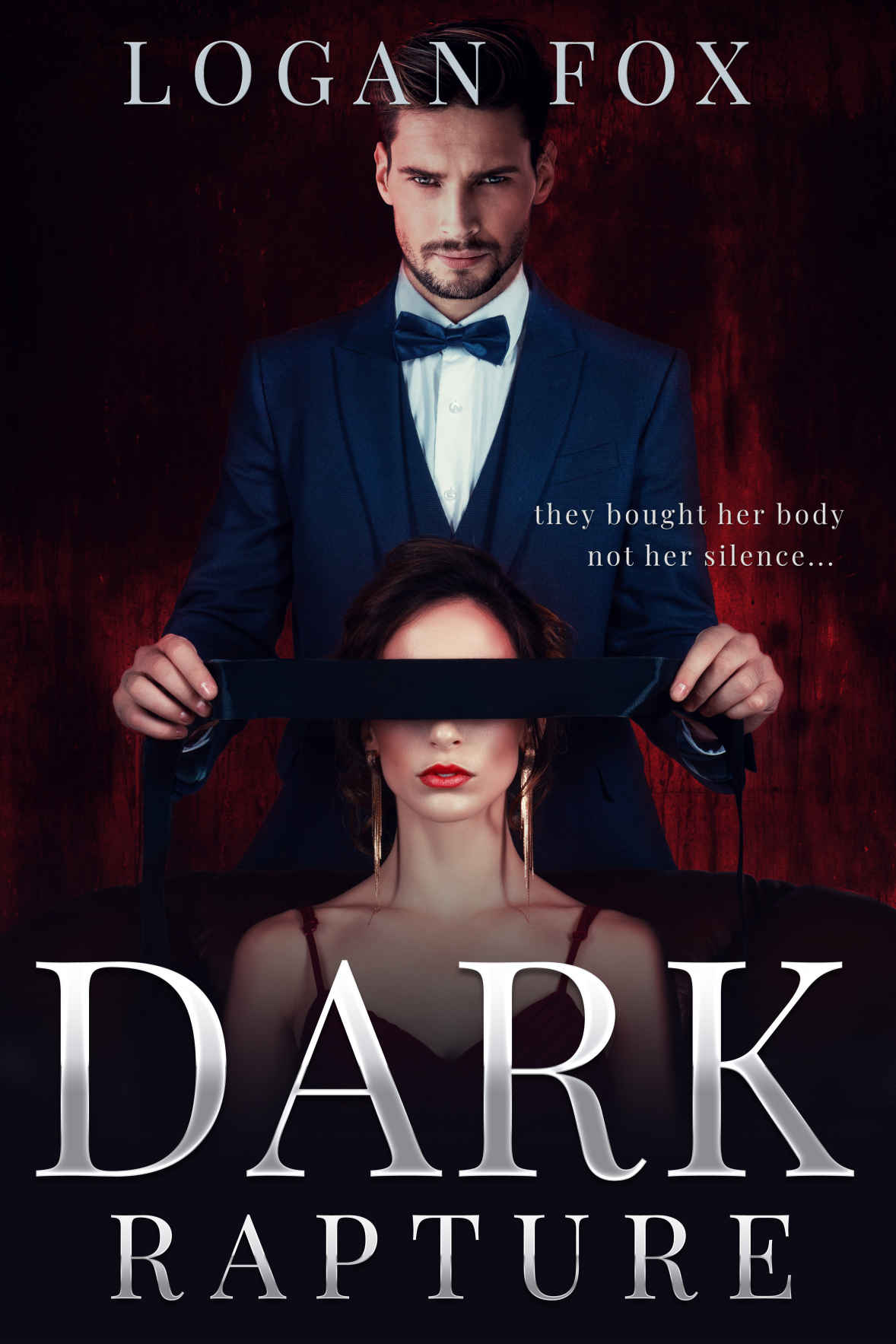 They bought her body, not her silence.

A desperate stripper. A secluded manor owned by three billionaires. And a savage evil sheltered deep within its luxurious walls.

When Pearl accepts a 100,000 dollar paycheck to work as a Fox at a members-only gentleman’s club, she’s excited to start. In thirty days, she’d be debt free with enough money to begin a new life. But on arrival, her possessions and identity are unexpectedly stripped and she’s denied contact with the outside world.

Pearl discovers that Foxes often disappear once their contracts have expired. The arrival of an undercover cop only serves to prove that nothing is as it seems at the Fox pit.

Can Pearl escape the treacherous manor in time, or has this evil ground already claimed its next victim?

If you like disturbing, riveting psychological thrillers then you’ll be mesmerized by Dark Rapture.

When the story ends, you just know the couple walk away with a ‘Happily Ever After’ . . .

Donavan Hardy wished that was his fate. Donnie loved Avery Castle with every part of his being. It seemed they were about to have it all. Then his past came knocking, threatening to tear it all down. Avery’s father sowed doubt everywhere he could. Life was slipping through Donavan’s fingers. But nothing would stop him from being the man and father Avery and their children needed him to be. Not even if it meant facing his worst fears and reliving a past he thought was over.

Donnie had always been Avery’s world. They were destined to be together since they were kids. The fire between them could set the world ablaze. But could they truly ever be happy? She spent her whole life being the deaf girl, being told how to live, that was until Donavan claimed her and fueled her passions. She had to decide if it was worth it. The uncertainty, the danger. Was the passion Donavan made Avery feel worth the cost of her sanity?

Make Me Stay Two is a second chance contemporary romance about the trials and tribulations of love. In this captivating tale, love, hate and everything in between cast a singular spell. And if Avery and Donavan’s relationship proves anything… it’s that love is louder than anything else.

Evil never looked as good as the duo released on Cora Davies. She’s on the Devil’s playground now.

Unable to conceive, Cora and Andrew are on the brink of divorce. When Andrew moves out, Cora is left alone to deal with her depression. Cora is now fair game fair game… for Devin.
Devin is what desire is made of, the epitome of stunning male beauty. When women sleep they dream of him. It’s his whisper that leads them astray, his touch that stirs the darkest of desires. Devin is the demon Lust, and his sights are on Cora.
Caught in the crossfire of the age-old battle of good versus evil, A choice must be made. With eternity at stake for all involved, everything rides on this broken couple, Cora and Andrew. The fallen angels have declared war, and only one is strong enough to fight. Only one can save her soul.
But is it too late?
***
“The Devil’s Advocate meets Rosemary’s Baby in this page gripping, intense thriller. A must read for paranormal fans.”
—Cynthia Austin, Author of The Pendant Series

L.V. LEWIS’S AUDIOBOOKS ARE ALWAYS ON

(WITH THE PURCHASE OF THE E-BOOK ON AMAZON)!

only $19.95 or FREE with an Audible Trial Membership

only $19.95 or FREE with an Audible Trial Membership

only $6.95 or FREE with an Audible Trial Membership

THE BEST WAY FOR YOU TO STAY CURRENT WITH MY BOOK NEWS:

“LV Lewis’s writing is only eclipsed by her love for her family…” — Early L.V. Lewis Biography

This site uses Akismet to reduce spam. Learn how your comment data is processed.